TECHnacity
Ever tried something and failed? Join the conversation on how failing is actually winning.

GeekGirl & Savoir Collabs bring you an evening of honest conversation with three female tech pioneers around what it means to fail. How do you pick yourself up off the ground and get going again? What is the emotional toll that failure takes on the system? Remove the taboo of trying and "failing", and celebrate where you've come and how far you're going.

Join us for casual networking and drinks and enjoy a summer night out. Ash and Diana will grab a couple of tables and put a GGM sign so you can find us. Please get your drink/food at the bar and join us. See you all there!!

Sponsored by Tala and supported by Cross Campus
Fundraising in Silicon Beach Panel, moderated by Mary Wisniewski, covered best practices shared by industry experts, investors, and founders from Silicon Beach. We explored topics such as: when to begin raising capital, how to think about valuation, how to prepare in order to increase chances of success, how to choose the right partner, what are the deal structure do’s and don’ts, what to expect during due diligence and life after the fund raise. 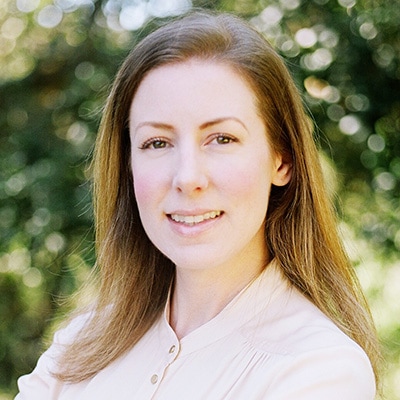 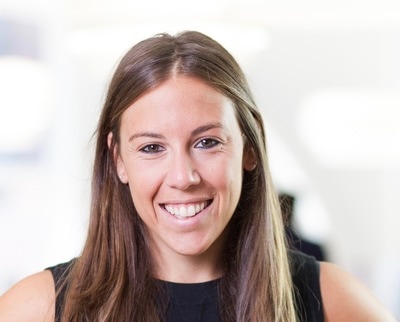 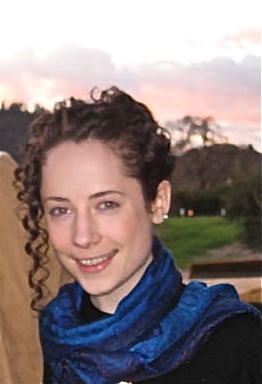 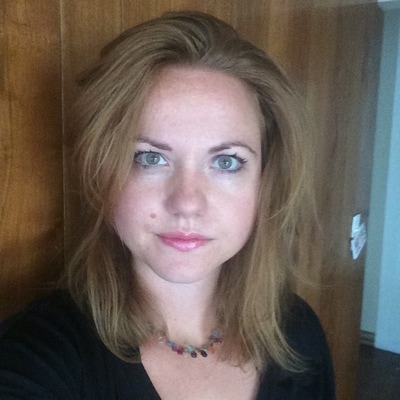 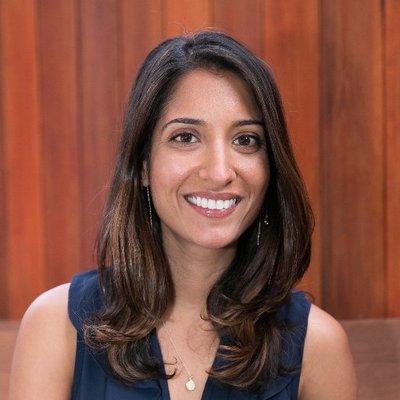 Shivani Siroya - Tala
Alyse Killeen is a Venture Capital Investor with seed stage to pre-IPO investment experience in enterprise and consumer technologies, now Managing Partner at StillMark Co., an innovation and technology focused investment and advisory firm. In 2015, the UN Foundation named Alyse a Top 70 Bay Area Digital Leader, and in 2016, Singapore University of Social Sciences (SUSS), a university under the ambit of the Ministry of Education, appointed her as a Fintech Fellow.Advisory Board Member to several cutting-edge startups and member of the Board of Directors at BitGive and a Mentor at Plug and Play Tech Accelerator and Alchemist Accelerator in Silicon Valley, and a member of New York Fashion Tech Lab’s Expert Network.

Amanda Schutzbank joined Amplify from Primary VC in New York. Amanda was previously the VP of Marketing at Karma and an Associate in the Techstars NYC program in 2012. Prior to Techstars, Amanda was an investment banker at Bank of America Merrill Lynch where she worked on IPOs within the Technology sector. Amanda earned a BS in Finance and Marketing from the Wharton School of Business at the University of Pennsylvania.

Mary Wisniewski is the deputy editor of American Banker’s BankThink blog. She also writes on a variety of subjects as part of American Banker's fintech team. Previously, she was a blogger and editor at Bank Innovation. She also served as a fashion editor for National Jeweler, where she reported on fashion shows and jewelry news. Her work has also appeared in Billboard, Cracked and a number of business media outlets. Mary grew up in the Michigan suburbs and now lives in LA with a maltipoo, two record players and an espresso machine. Mary is endlessly curious and follows anything that grabs her. Current interests include fintech, literature, travel, good conversation, Cat Stevens and Gidget.

Shivani Siroya is the founder and CEO of Tala, a mobile technology and data science company that is working to deliver financial access, choice and control to underserved people around the world. Tala’s smartphone app instantly evaluates customers for credit using only the data on their devices and delivers customized loans in minutes. Prior to founding Tala, Shivani held a variety of positions in global health, microfinance, and investment banking, including with the United Nations Population Fund, Health Net, Citigroup and UBS. Shivani is a 2016 Aspen Institute Finance Leader Fellow, 2016 WEF Young Global Leader, 2015 Senior TED Fellow and 2013 Ashoka Fellow. She is also on the board of Stellar.org. She holds a M.P.H from Columbia University and a B.A. from Wesleyan University.
Event Agenda
18.00 Welcome and Sign-In: let's get acquainted
18:30 - 19:15 Panel Discussion followed by Q&A: how to raise cash in the city of angels
19:15 - 20:00 Networking: rosé and conversation, getting to know your fellow GeekGirls